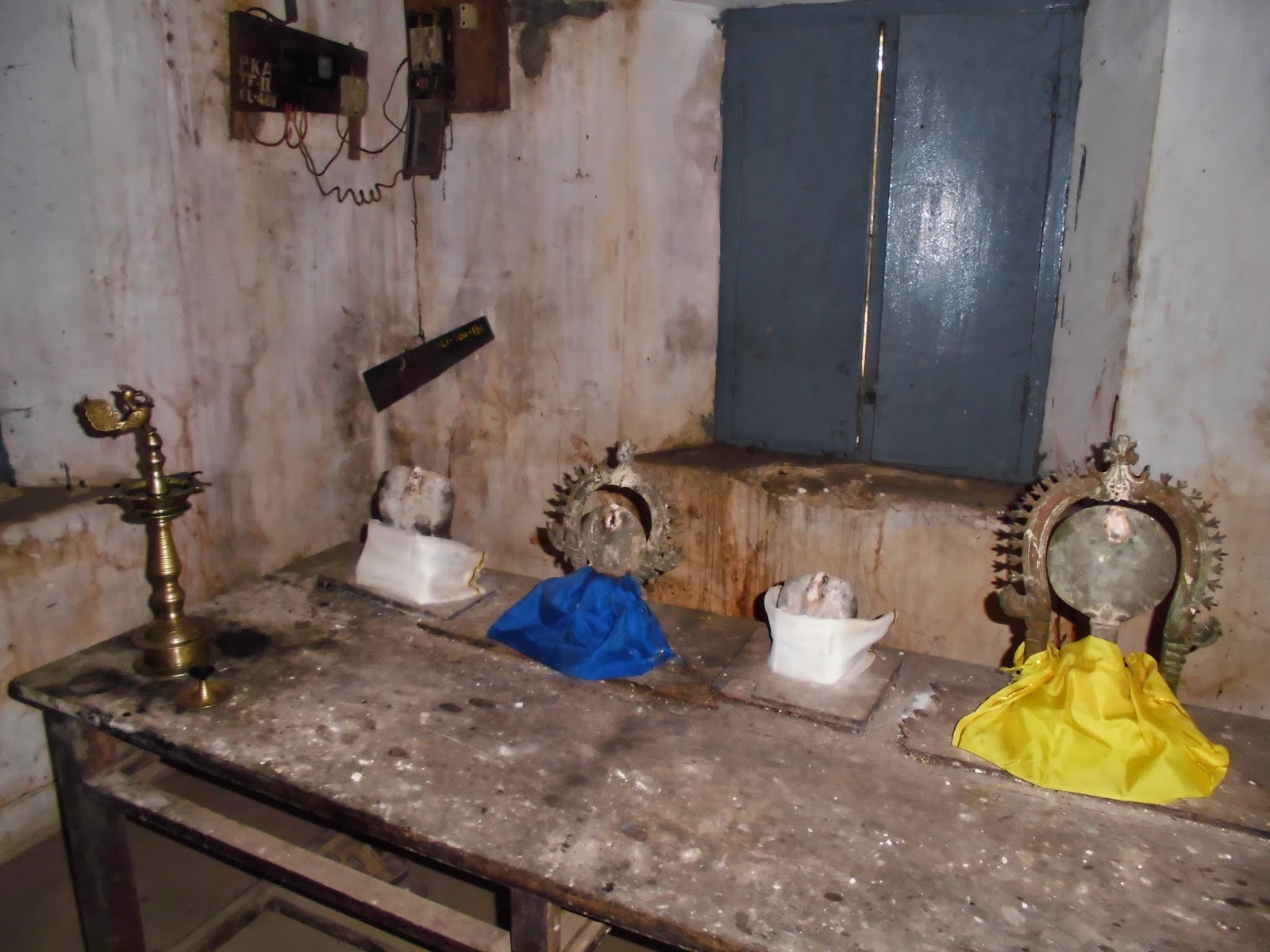 Lord Sastha is celebrated as Loka Veeram and Mahapujyam. Among his various incarnations, his Veera form is known as Kiratha Sastha or Vettakkorumakan.

Among many of his ancient temples, this temple located at Nagarcoil dist. (Yester year's Kerala and todays Tamilnadu). So there is a mix of both Tamil and Malayalam culture in this place. Originally the temple was located inside dense beetle nut grove. Some years back, the original Kiratha Sastha and his sub-deities were removed and balalayam was made in a nearby temple. All these happend some  generations back. After so many years, till date the deities Ganapaty, Kiratha Sastha and Badrakali are living as a guest inside another temple.

Our friend and eminent writer, Shri.Anish Krishnan Nair suggested us regarding this temple and on behalf of Maha Sasthru Seva Sangam - we are now involved reinstating the Lord to his original place. 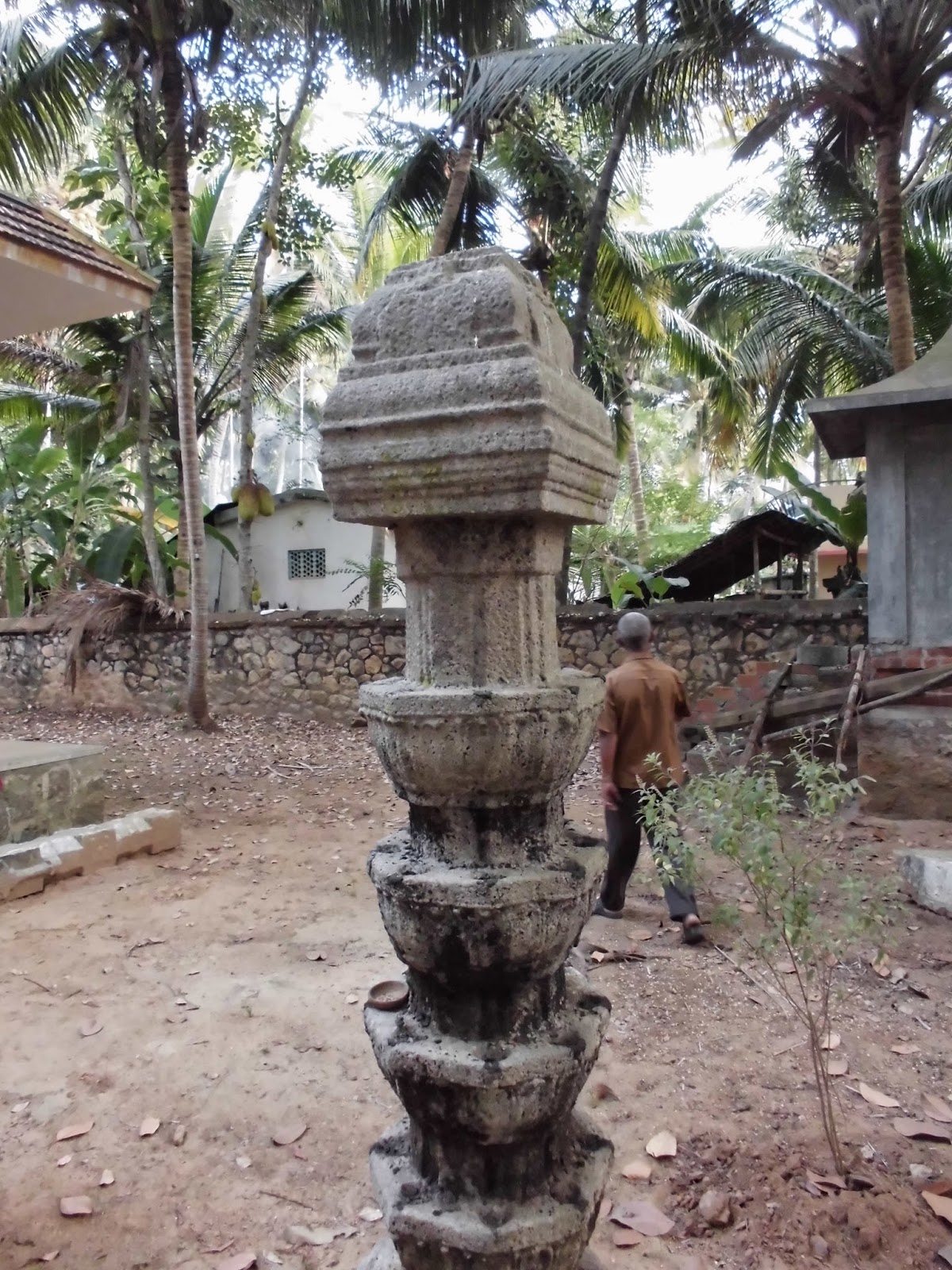 We have been doing the Sasthalaya Sevanam - renovationg dilapidated Sastha Kshetrams.
(For those who are new you may visit here http://shanmatha.blogspot.com/2010/09/sasthaalaya-sevanam-movement-for.html) for the past 3 years...

We had a great difficult job in identifying the temple. Lord Kiratha Sasrga only recently disclosed His presence. The records showing 3 acres out of which 2.4 acres are now under encroachment. The devaswom board also came forward to support us. 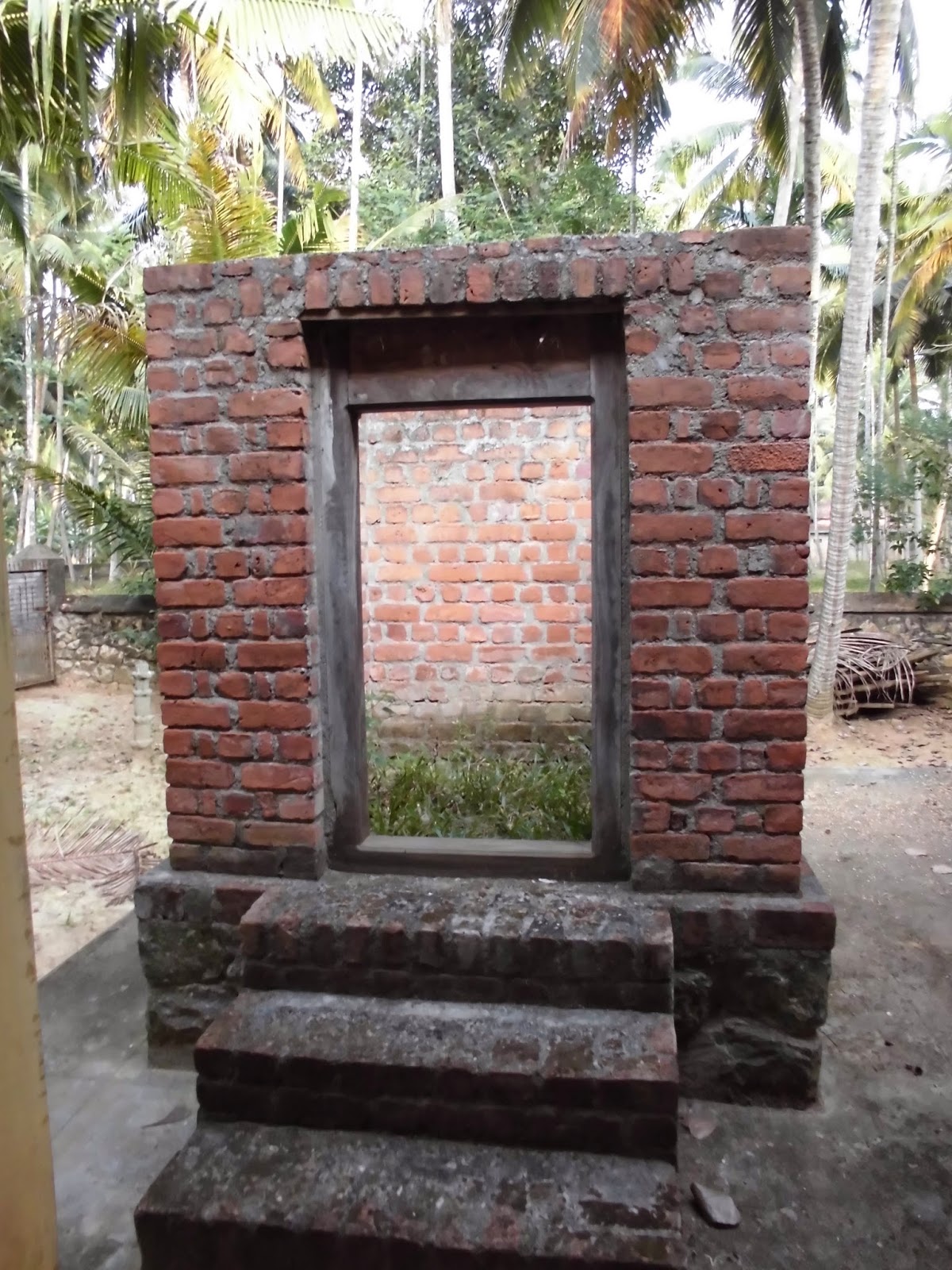 Situated in a lush, green milieu at the banks of Tamraparni river, this temple is located at a beautiful place - a place of serene divinity. Iam sure this might have been associated to some ancient history of Parasurama Kshetram.

Now a mandapam and the Srikovil is almost ready inside the temple compound. Soon we will be conducting a deva prashnam; After knowing the willingness of the Lord, a new Vigraham and Pratishta and Kumbabhishekam will be planned.

At this juncture, when we are doing Kiratha Maha Rudram - I personally feel that its the divine will of Lord Sastha that he gave us the opportunity to serve  his same form of Vettakkorumakan.

We are really happy that we could serve these deserving temples and it gives a sense of satisfaction.
Vettakkorumakane Sharanam Ayyappa !! 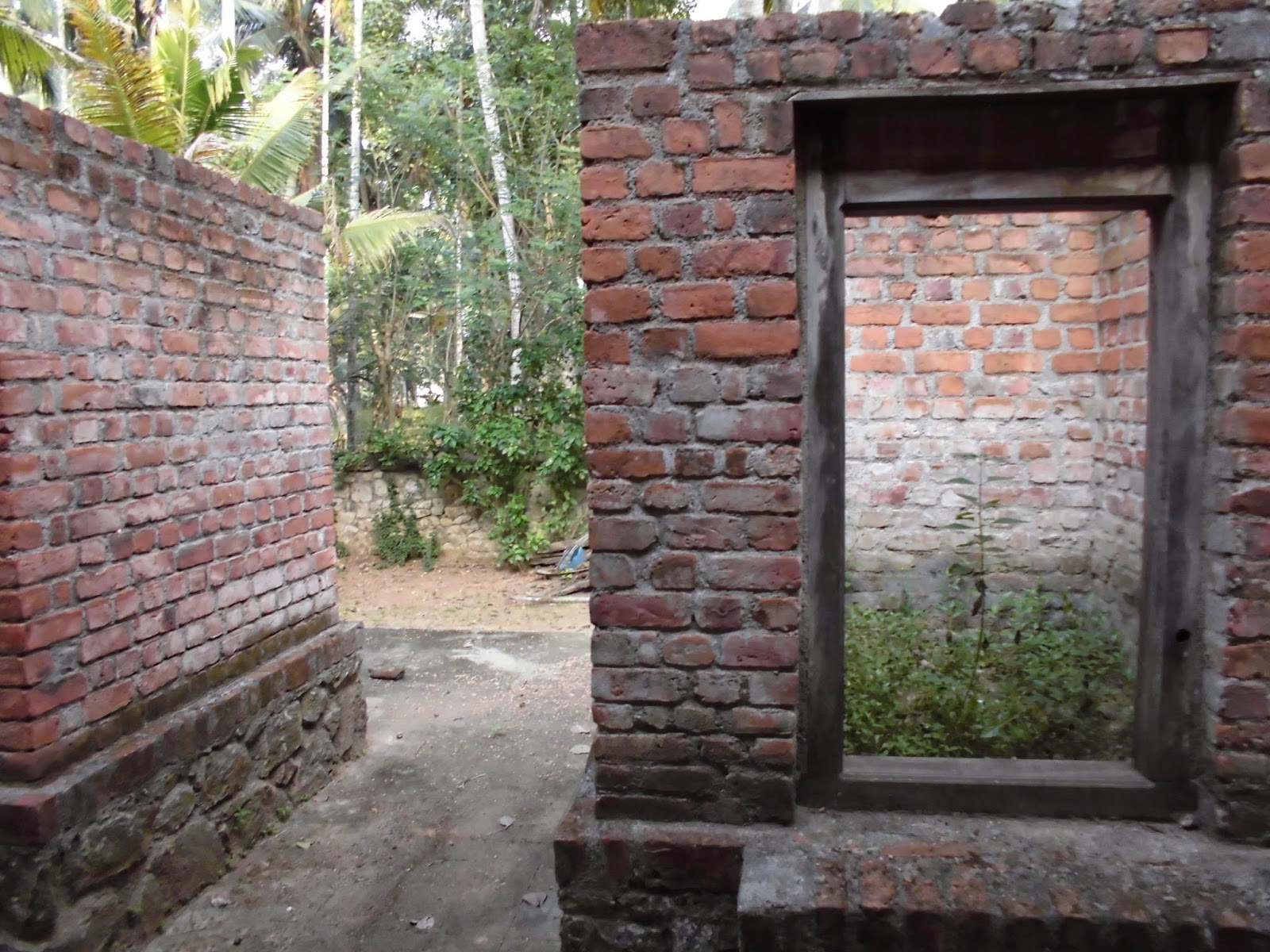 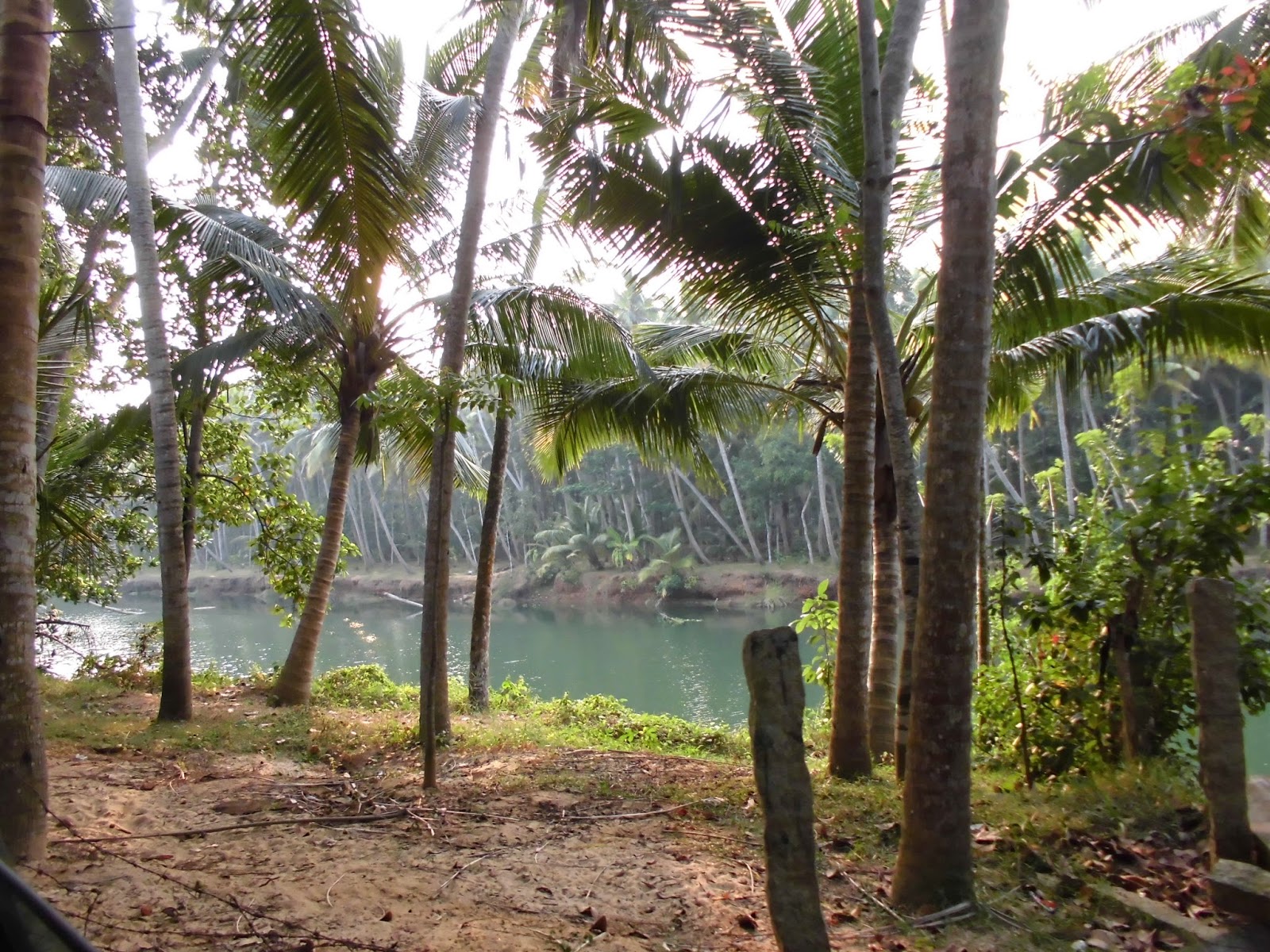 Posted by Paraaya Gupthan at 8:16 AM No comments: 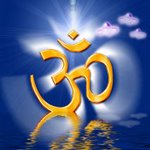